It was exactly 10 years ago when I first saw Incubus in their “Light Grenades Pacific Rim Tour” last 2008. I was with my brother and cousin. 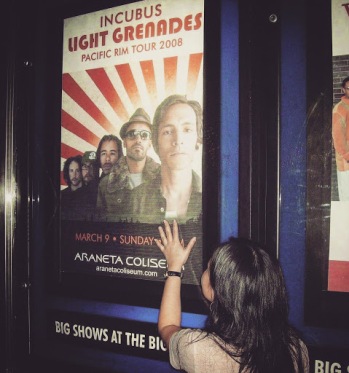 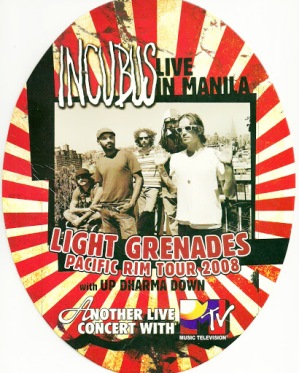 The second time I was able to see them live was last 28th of July 2012 in their “If Not Now When Album World Tour”. I was with my drummer husband, so it’s more like a fun date night for us. He he! 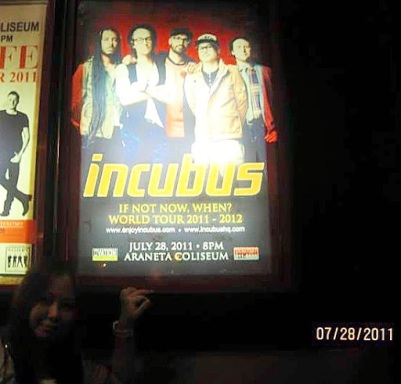 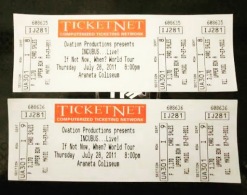 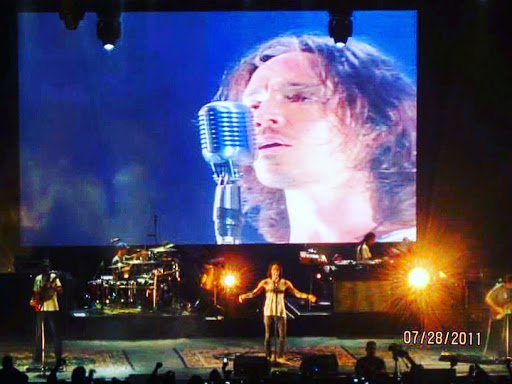 And, for the third time, they’ve rocked my world last February 17 which was just days after Valentines, in their Incubus 8 concert here in Manila. 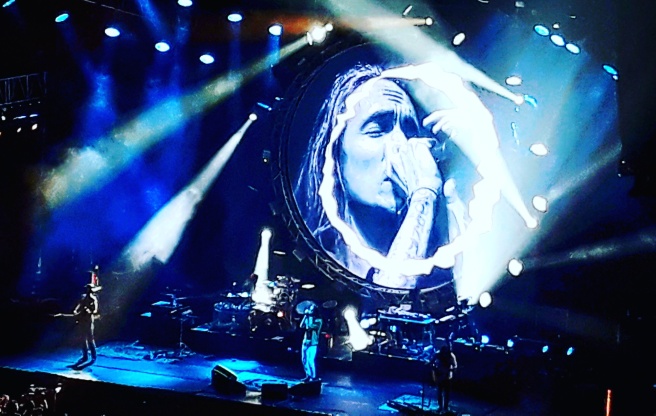 Being in the music industry for more than 25 years, Incubus continues to evolve and makes state-of-the-art music! They never fail to give us a thrilla here in Manila!

Though many years had passed, Brandon Boyd’s voice remains hypnotic and ever addictive to my ears. Aside from his Jesus-like face and his interestingly gracious ways which are evidently a chick-magnet, I’m so into the lyrics he has written. Every word is beautiful and heartfelt. He is such a total package! 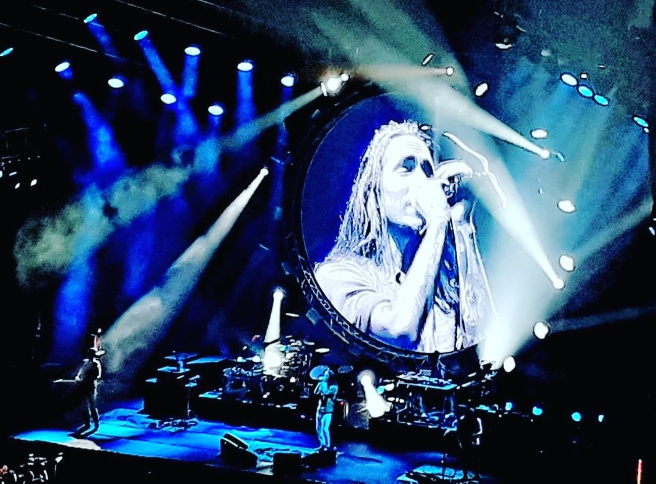 Incubusholic is a self-made word that I used to describe myself way back many years ago (with a smile on my face). It’s funny I memorized the lyrics of a great number of their songs and love singing them over and over again when I’m taking a shower or driving anywhere.

In their recent concert here in Manila Incubus played over 21 songs and their setlist included:

Drive, my forever fave, was the ending song that tamed the wild crowd. But of course, we, the fans wanted more. The band came back on stage and played their last 2 songs which were “Quicksand” and “A Kiss To Send Us Off”. 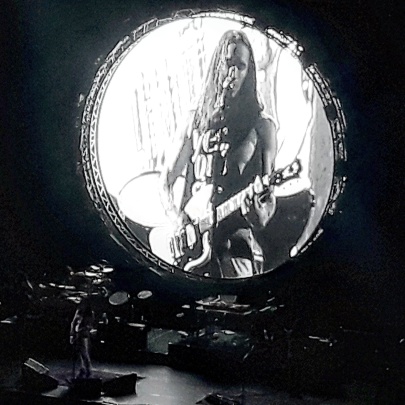 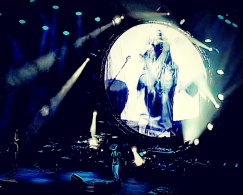 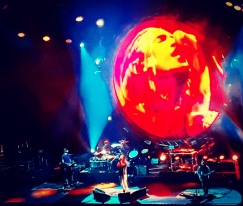 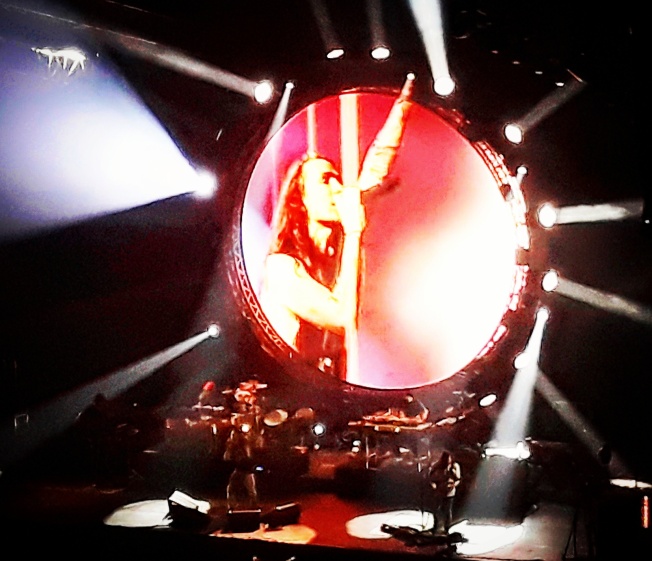 Luckily, I was able to bring my mom, brother and daughter with me to see their concert. My 8-year-old daughter likes the song “Drive”. She was eagerly waiting for the song to be played and fortunately it was.

Again, it was another astonishing concert. Incubus is still as awesome they were before! It’s always a night with euphoria with Incubus. I wish they’ll come back in the Philippines for another concert.